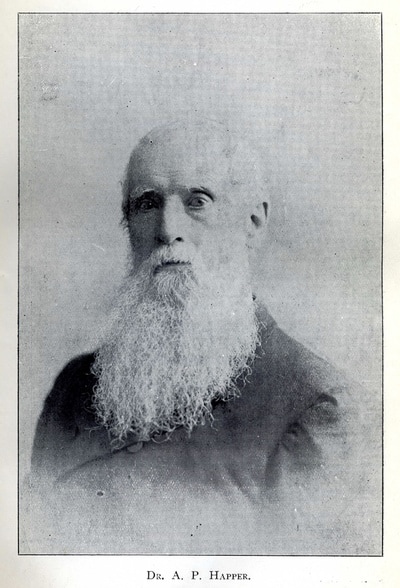 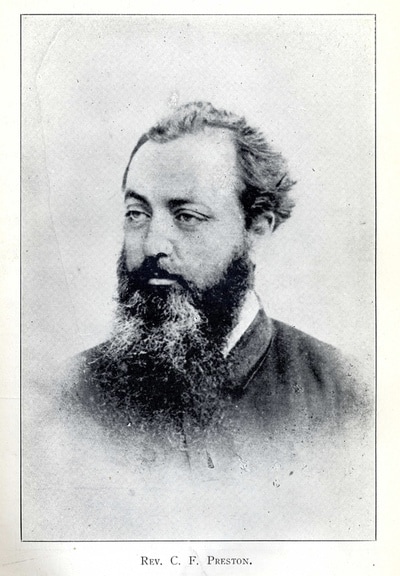 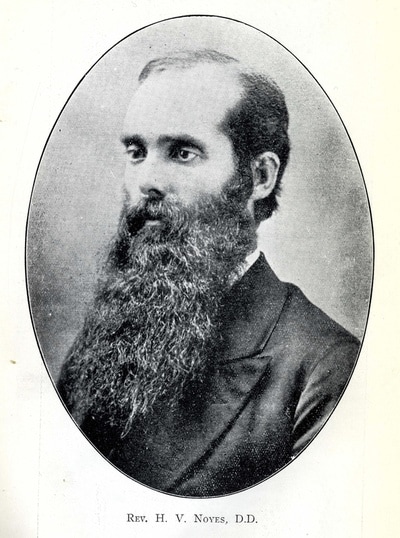 Conclusion
The PBFM and the South China Mission are of special historic significance—they operated together at a time during Chinese history when much transformation was going on as a result of colonial projects by various western nations (including France (Guangzhou), the U.S. (Guangzhou, Shanghai), Great Britain (Hong Kong, Guangzhou, Shanghai), Germany (Shandong Province, Guangzhou), and Portugal (Macau)) that they PBFM, through its South China Mission, was advancing the goals of the colonial projects occurring in Guangzhou at the time. Additionally, an historic organizational study has been lacking in the academic study of the PBFM and its South China Mission, as well as feminist and post-colonial perspectives on said organization. Through this paper I hope to have added to the body of work on the PBFM and the South China Mission in a way that has not yet been done.

[xxviii] Noyes, Harriet. “Progress and Encouragement.” In History of the South China Mission. 43.

[xxxviii] “History of the Organization and first years of our society prepared by its first secretary Mrs. O.N. Stoddard.” In Minutes 1890 Apr. to 1894 Mar. Minute book. In Women’s Foreign Missionary Society in Unprocessed Collections at The College of Wooster Department of Special Collections, Wooster, Ohio.

[xlii] al-Hajri, Hilal. “Through Evangelizing Eyes: American Missionaries to Oman.” In Proceedings of the Seminar for Arabian Studies. 41 (2011). 123.